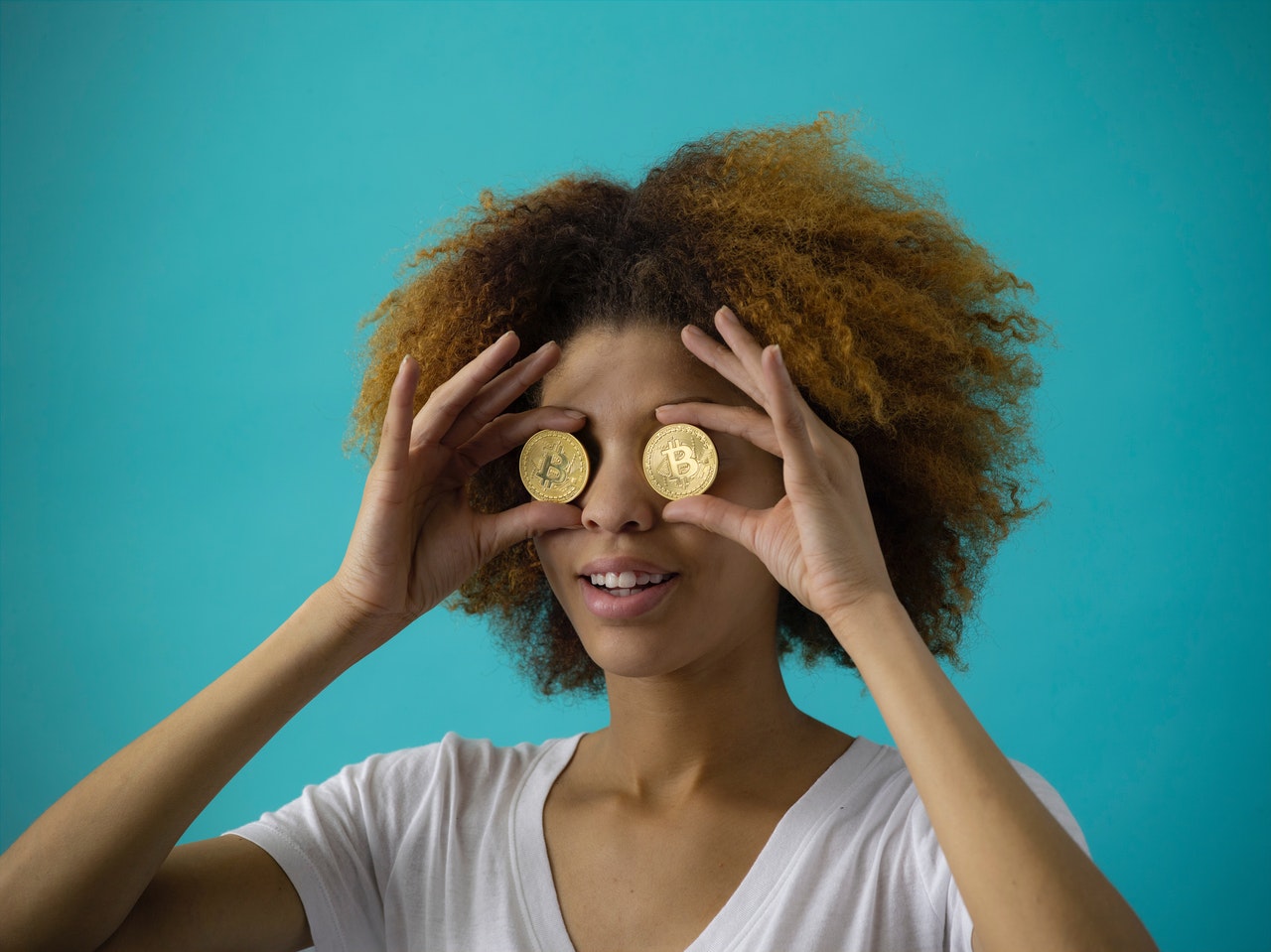 A new cryptocurrency, NEOM Coin, has started trading on one of the world’s largest trading platforms for digital coins BitMart — but it’s not connected to Saudi Arabia’s NEOM.

Its maker, India-based NEOM Blockchain Technologies, said the city of NEOM has “no responsibility for the price movements of the cryptocurrency called NEOM,” which is an abbreviation for New Earth Order Money.

The company claims to be in negotiations with NEOM to provide blockchain and graphene technologies in the futuristic Saudi city. It said it’s also in talks with “many states and smart cities in the Middle East.”

NEOM said it “has nothing to do with any third party claiming to offer a NEOM cryptocurrency,” its communications team confirmed to Arab News over email.