Near to NEOM lies millennia-old archaeological remains that predate Stonehenge 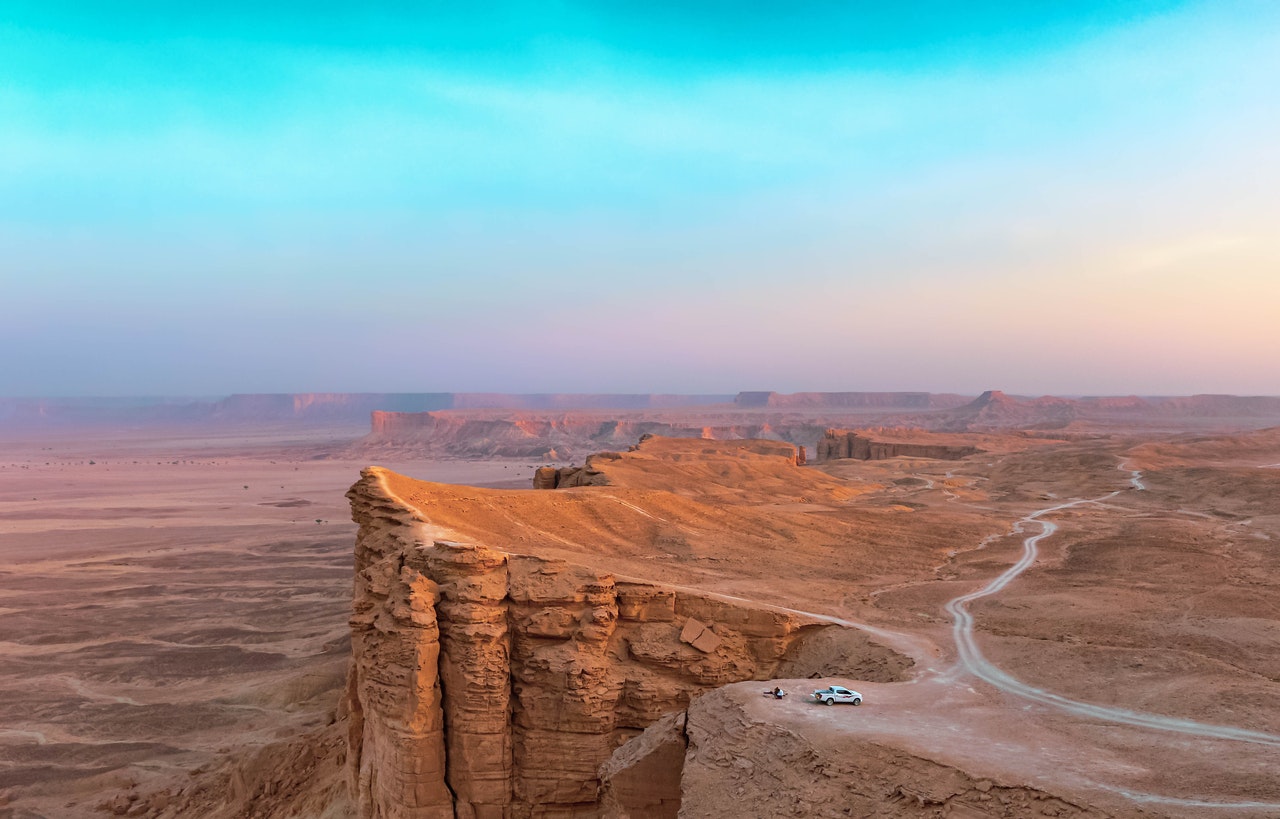 Spread over a vast, remote landscape in north-western Saudi Arabia are millennia-old archaeological remains that could change our understanding of prehistory.

What has been discovered less than 500km from NEOM is spread over a vast, remote landscape are millennia-old archaeological remains that could change our understanding of prehistory. Work by Jane McMahon and her colleagues from the University of Western Australia is shedding light on some of the earliest stone monuments in world history – predating Stonehenge and the earliest pyramid in Giza. That place is known as AlUla.

Archaeologists McMahon and Thomas are as excited for AlUla's future as much as for its past. "The significance of what we've discovered is rewriting the history of the Neolithic in north-west Arabia," said McMahon. "Our work has so far uncovered only what has always existed: the complexity of the Neolithic period in this region, which had previously been considered either uninhabitable or merely unimportant in this time."

Read the full story at the BBC