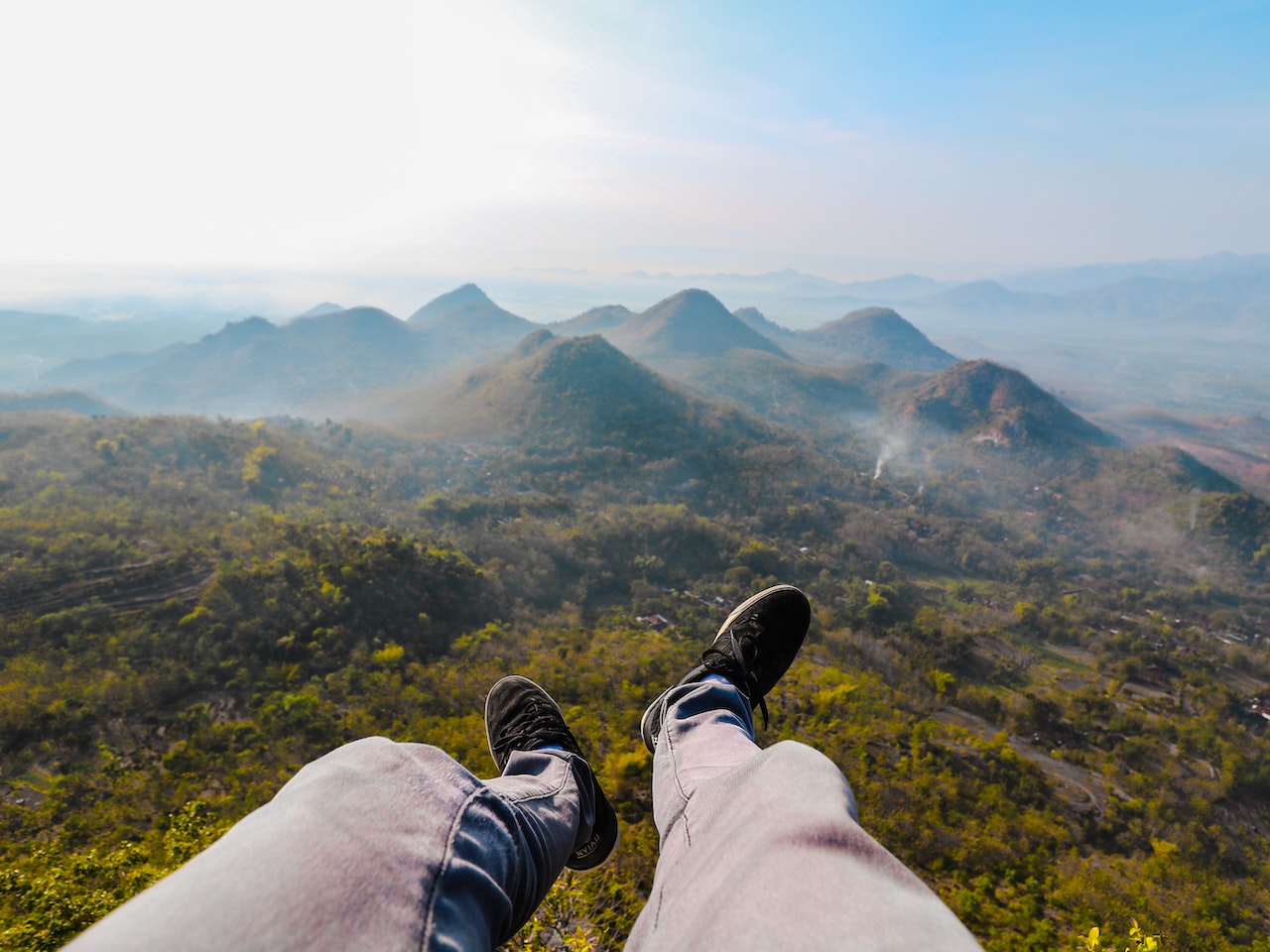 The hanging stadiums within Saudi Arabia’s $500 billion giga-project NEOM will make tourists reimagine and visualize the future, as the Kingdom steadily pursues its ambitions to become a global tourism hub by 2030, according to its CEO Nadhmi Al-Nasr.  Speaking at the World Travel and Tourism Council Global Summit in Riyadh on Nov. 30, Al-Nasr noted that everything in NEOM will be connected to tourism business models.

During his talk, Al-Nasr said that OXAGON, the industrial city in NEOM also has all the potential to become a world-class tourist destination, where visitors can come and see how the future will be.

Al-Nasr added that NEOM’s plan to launch a new airline is to ensure non-stop travel to visitors from their destination to Saudi Arabia’s mega city without any stop in the middle.

He further noted that NEOM’s tourism will be a blend of past and future, as the region is 5,000 years old with a rich heritage.