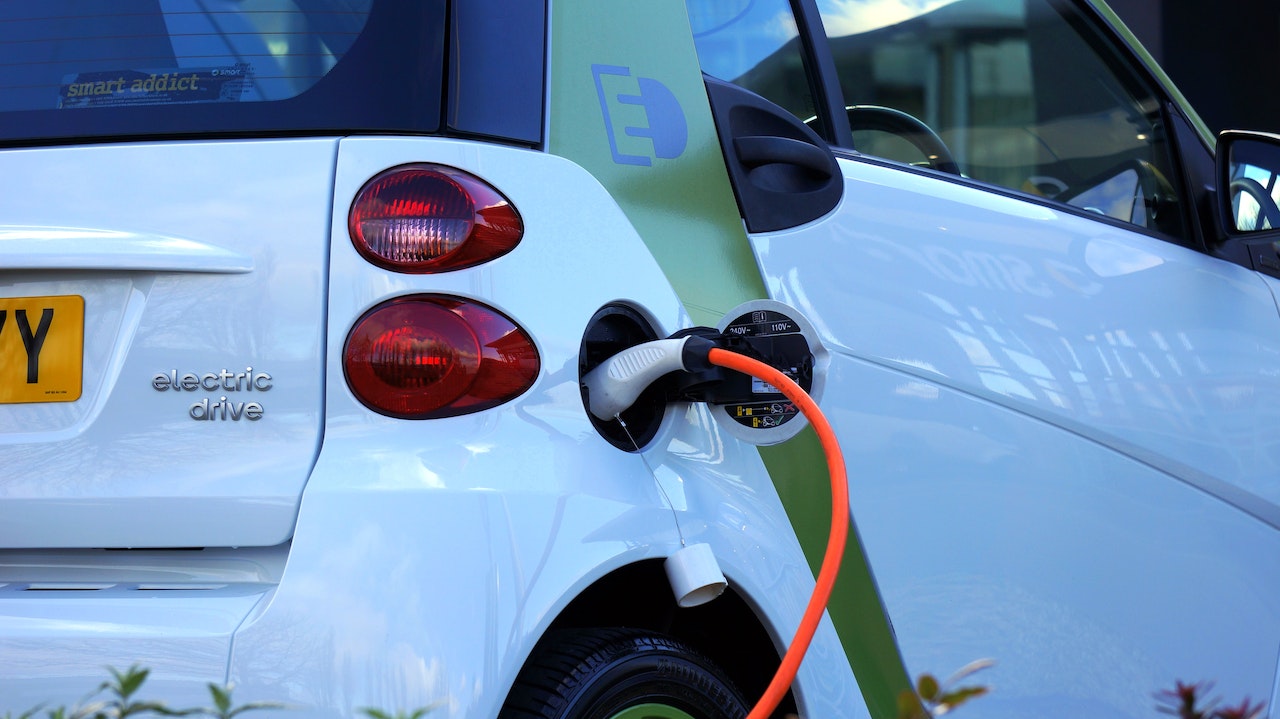 Saudi Arabia’s sovereign wealth PIF said it will make electric cars in the kingdom under a joint venture with Foxconn.  PIF said its cars would be available in 2025. Ceer would draw more than $150 million in foreign direct investment, create up to 30,000 direct and indirect jobs and is projected to contribute $8 billion to the kingdom’s GDP by 2034.  The joint venture will license component technology from BMW for use in the vehicle development process, PIF said in a statement.

Foxconn will develop the electrical architecture of the vehicles, resulting in a portfolio of products that will lead in the areas of infotainment, connectivity and autonomous driving technologies.

Lucid Group Inc, which is more than 60 percent owned by PIF, is building an electric vehicle plant in Jeddah with an eventual capacity to manufacture 150,000 vehicles a year. The Saudi government signed a deal with Lucid to buy up to 100,000 of its cars over the next 10 years.

Read the full story at greentechlead