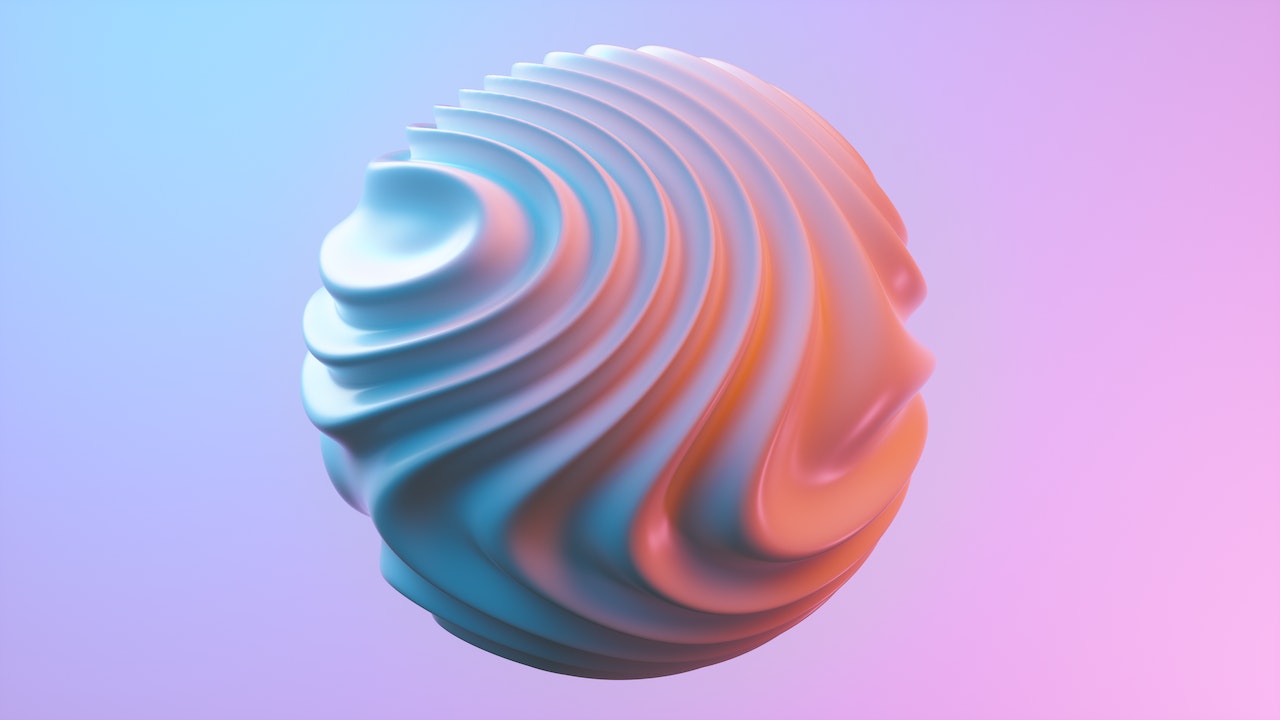 With a mammoth budget of $500 billion, NEOM is a key element of Saudi’s Vision 2030 plan originally launched back in 2016 as part of the kingdom’s mission to diversify away from its oil-dependent economy. Excavation work started this month along the entire length of the project.

The development has received its fair share of skepticism around feasibility, with a raft of articles in publications ranging from The Guardian to the Financial Times including commentary from architects who conclude the project is a pipe dream. Other critics note its carbon emissions among broader concerns.

The project is based on a new concept of “zero gravity urbanism,” which is the idea of layering city functions vertically, while enabling inhabitants to move seamlessly in three directions (up, down, and across). When completed it could accommodate up to 9 million residents.

Read the full story at CNBC