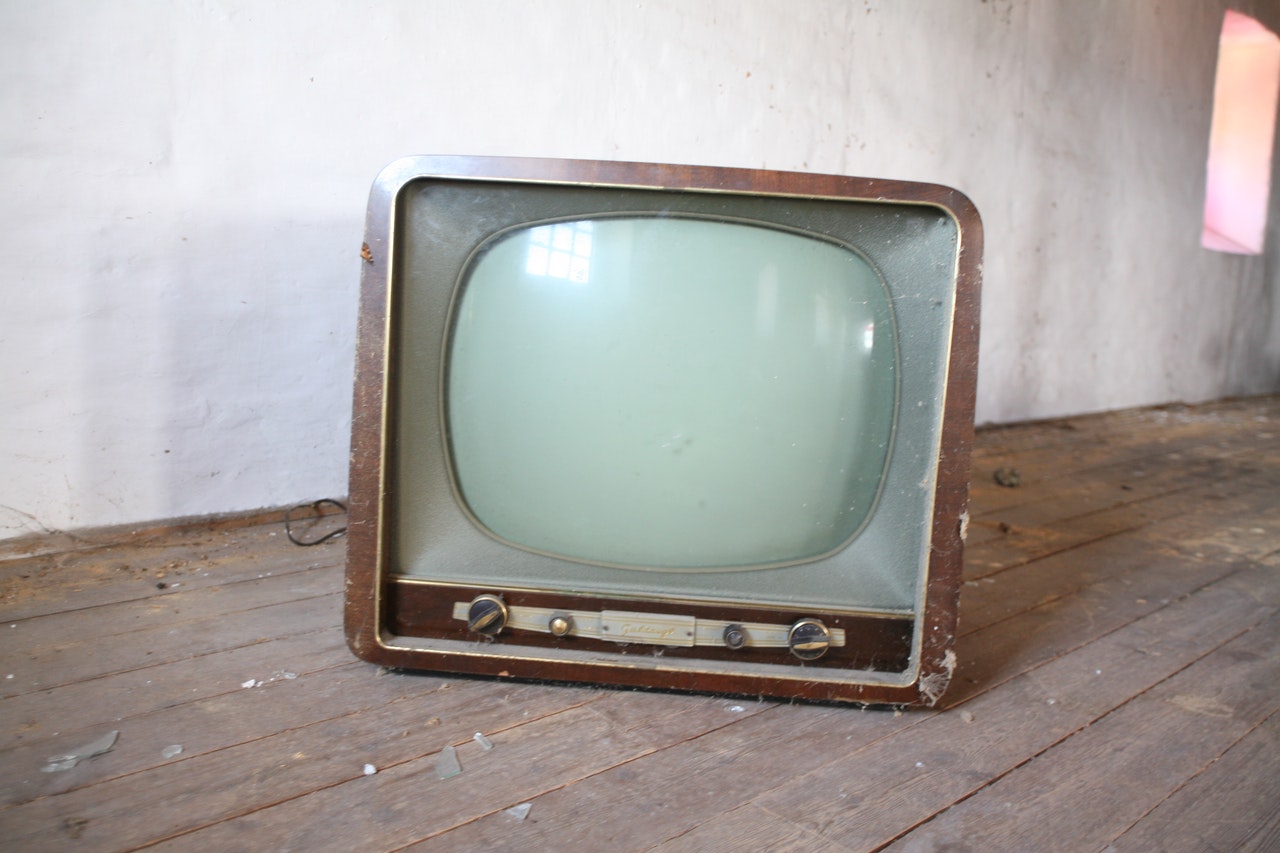 After waiting more than two years since the launch of the Disney+ entertainment service in the United States, the Company has announced on Tuesday the date for launching its services in Saudi Arabia, Egypt, the United Arab Emirates, and many other Arab countries on June, 8.  Disney said that its entertainment service, Disney+, which is the main competitor to Netflix, will be available in 42 new countries and 11 regions. The price for the service will be SR29.99 monthly and SR298.99.

The streaming service aspires to be available in more than 100 countries and 30 languages, including Arabic, with new releases of the promised Egyptian dubs of all the latest animated films, including the recent Oscar winner Encanto.

The Disney+ collection now has over 13,000 movies and TV episodes, totaling over 8,000 hours of entertainment, including a mix of new releases and classics like the Star Wars films and all seasons of The Simpsons, as well as other works from Disney and Pixar, Marvel, Star Wars, and National Geographic.