Could NEOM U be Saudi Arabia’s next top university? 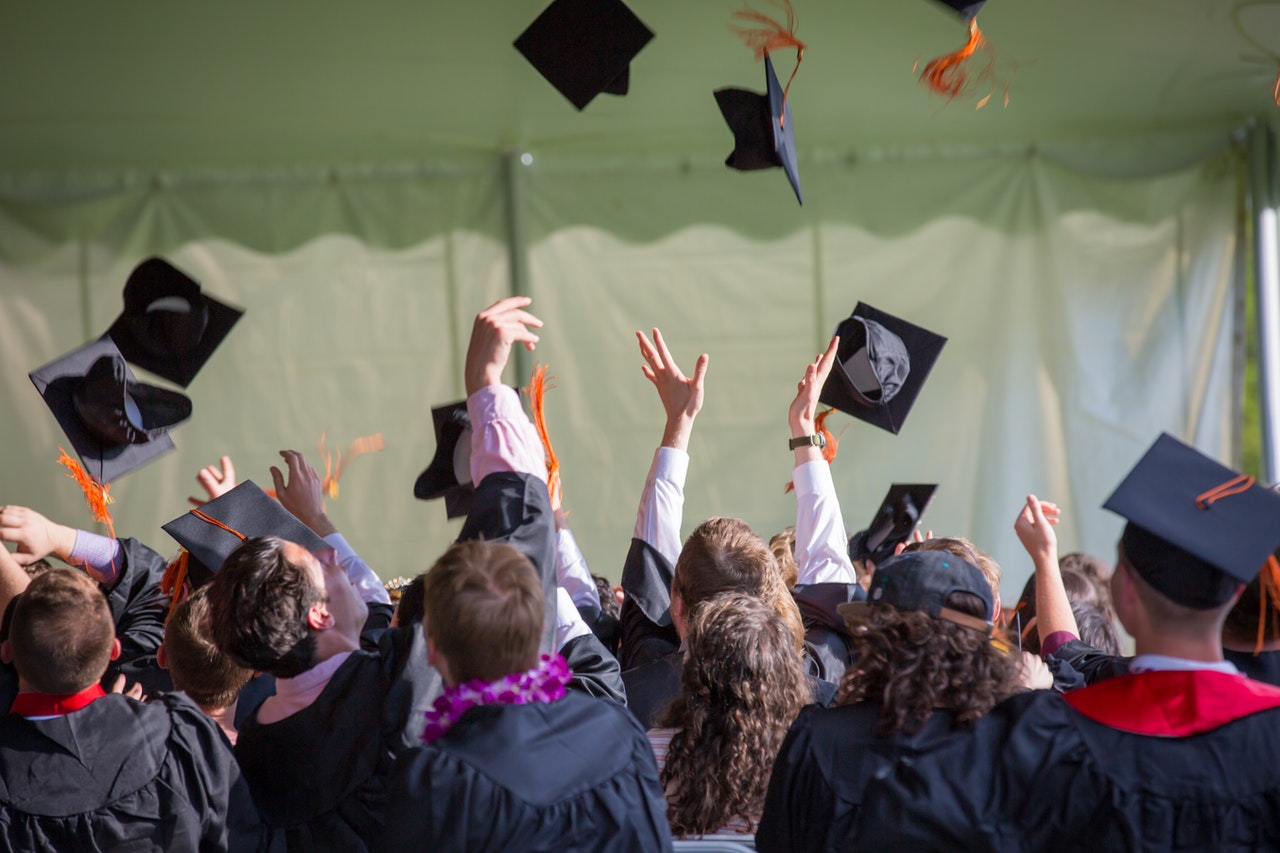 A new university at the heart of Saudi Arabia’s planned megacity on the banks of the Red Sea could soon emerge as the country’s premier scientific institution with the backing of its powerful crown prince, experts have said.

The institution, which last month appointed a founding president, Andreas Cangellaris, currently provost of the University of Illinois at Urbana-Champaign, is seeking to become a “pre-eminent knowledge institution”, attracting students from across Saudi Arabia and overseas, and offering on-site and online learning. It will focus initially on computer science, engineering and design, media, art and entertainment, and business.

Christopher Davidson, an expert in Middle Eastern politics and fellow at the European Centre for International Affairs, said the new university would benefit from the patronage of Crown Prince Mohammed bin Salman – known as MBS – over the NEOM project.