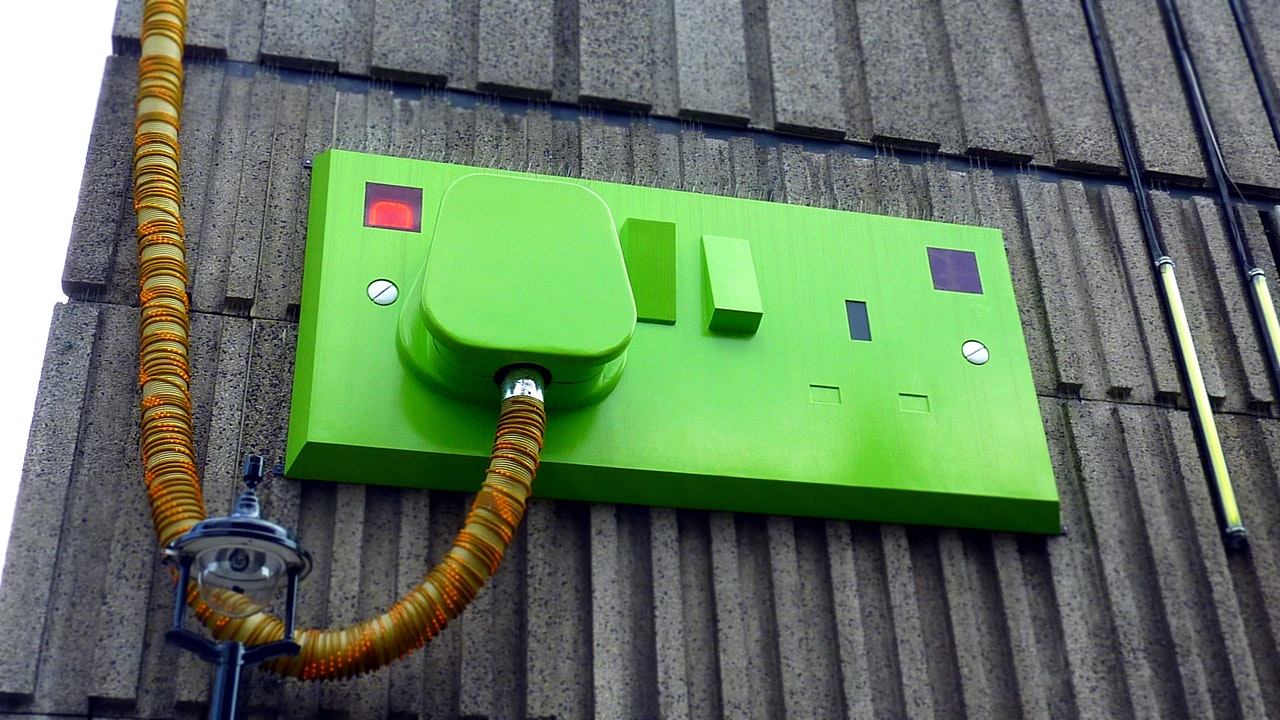 The Saudi plan to dominate hydrogen production is part of its attempt to diversify its oil and gas reliant economy and create jobs. With about 60 per cent, or $US149 billion ($2.09 billion), of the Saudi budget in 2021 derived from oil, the kingdom needs to diversify income sources as world demand for fossil fuels shifts.  If a new plant in NEOM meets its daily production target of 650 tonnes of environmentally friendly “green” hydrogen, it will become the world’s largest. Large-scale construction of the plant has not yet started at the site of the planned city of NEOM on the Red Sea coast. Production would begin in 2026, an official said.

Green hydrogen, made using renewable electricity to split water, is the most environmentally friendly form. The northwestern shores of Saudi Arabia enjoy year-round sunshine and steady winds that could power solar panels and windmills. Blue hydrogen is made from splitting the methane molecule in natural gas and capturing the carbon, and Riyadh has said it will assign a gasfield for this purpose.

“Saudi Arabia is betting on both blue and green hydrogen,” said Mr Araman.

Read the full story at afr.com