We have 182 visitors online 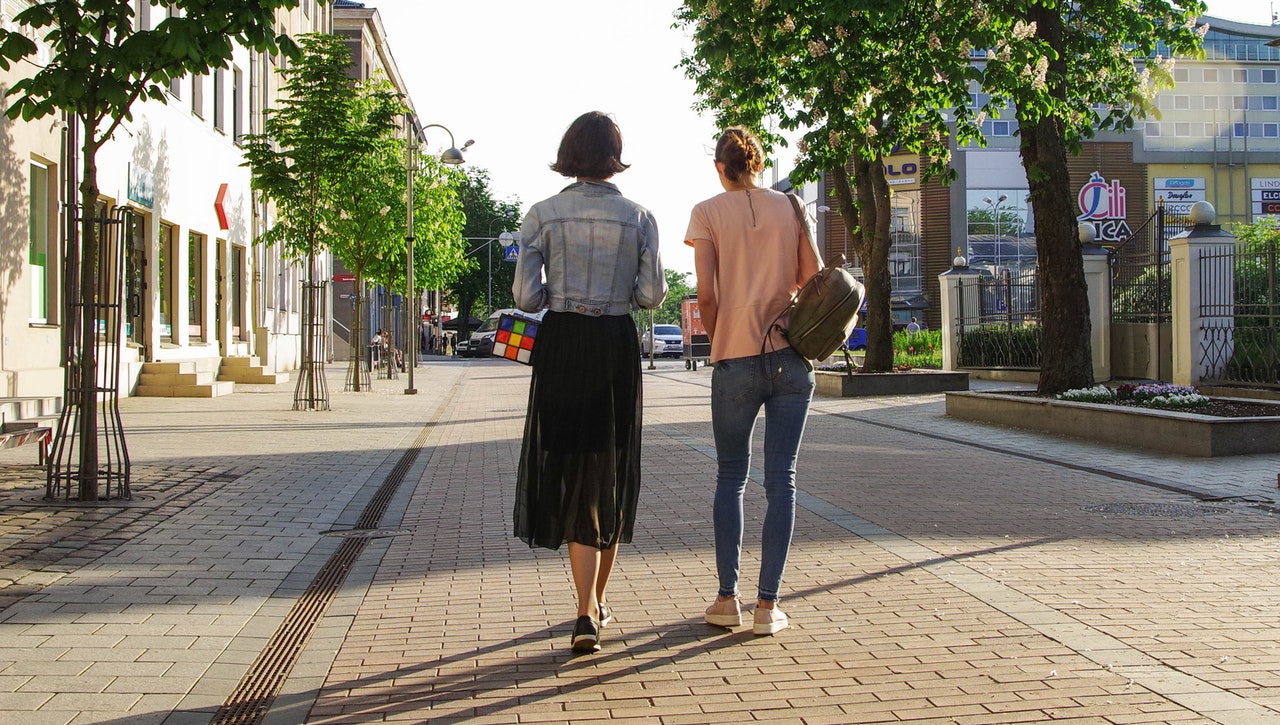 Mohammed bin Salman, the crown prince of Saudi Arabia, has unveiled plans for a 100-mile belt of zero-energy walkable communities for a million people.  The linear city will have no cars or streets, with all residents living within a five-minute walk of essential facilities. Bin Salman announced plans for The Line in a video where he described it as a "civilisational revolution that puts humans first."

According to Bin Salman, who is also the chairman of the Neom company board of directors, construction of The Line will start in the first quarter of 2021.

The city will have no cars or streets, with everything its inhabitants need accessible within a five-minute walk.

Read the full story at Dezeen and GCR