We have 212 visitors online 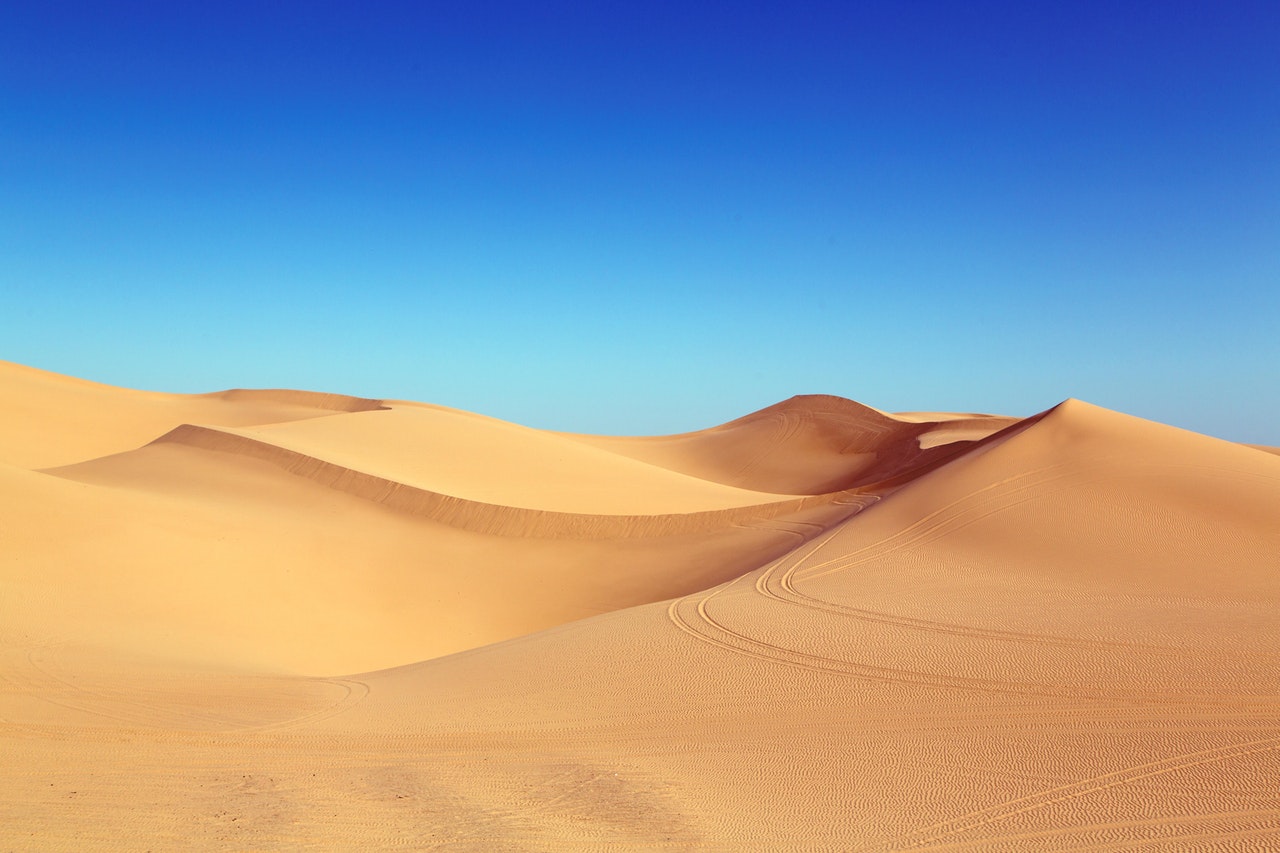