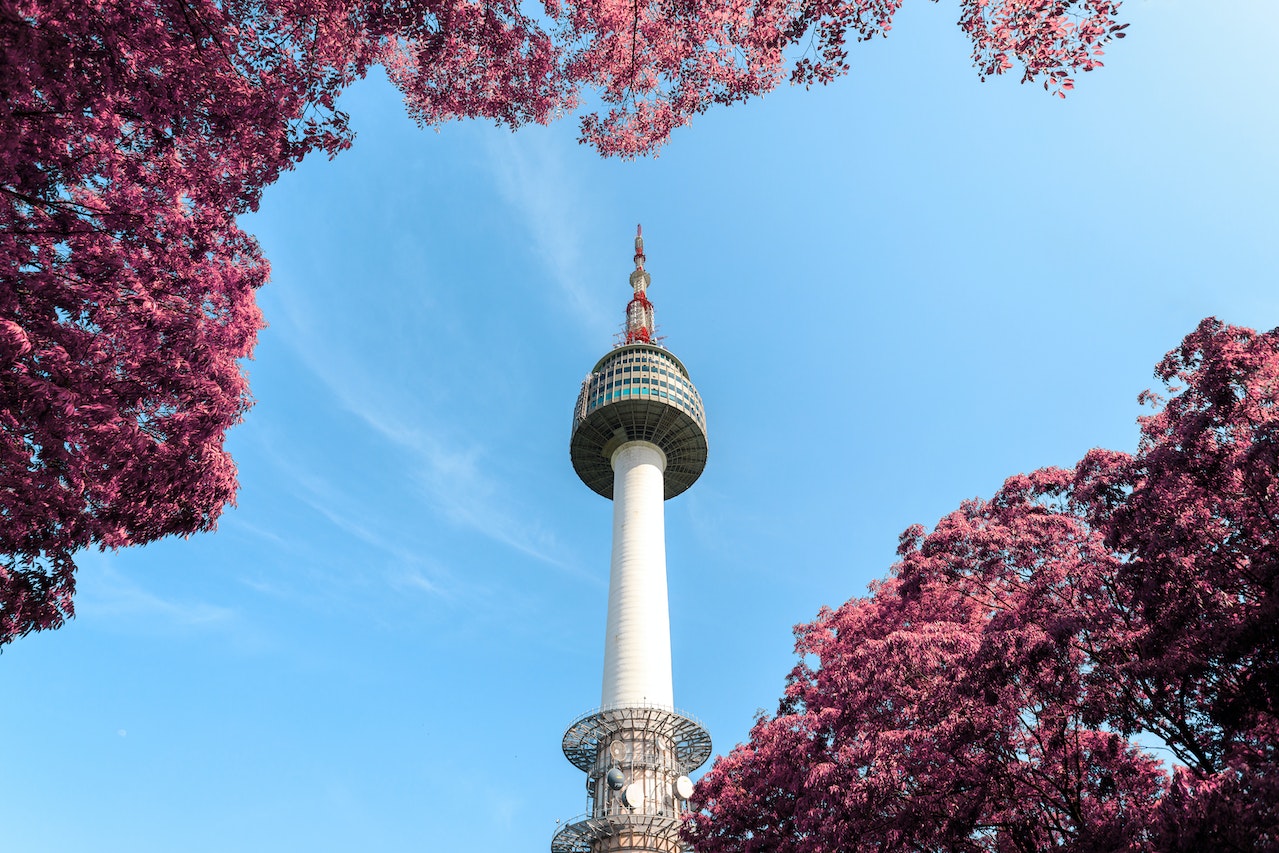 Many large Korean construction companies are moving to get a piece of the action as Saudi Arabia wants to partner with Korean builders in promoting the NEOM City project. Yet, DL E&C, the No. 3 player in the Korean construction market, appears to have failed to jump on the bandwagon. DL E&C reduced the proportion of the overseas business and focused instead on the housing business at home, which probably served as a negative factor for the builder, analysts say.

DL E&C has not signed any deal regarding the NEOM City project. The contractor was not included in One Team Korea, which was dispatched to Saudi Arabia by the Ministry of Land, Infrastructure and Transport in early November. One Team Korea had nine construction companies -- Hyundai E&C, Hyundai Engineering, Samsung C&T, Samsung Engineering, Daewoo E&C, Hanmi Global, Ssangyong E&C, GS E&C, and Kolon Global.