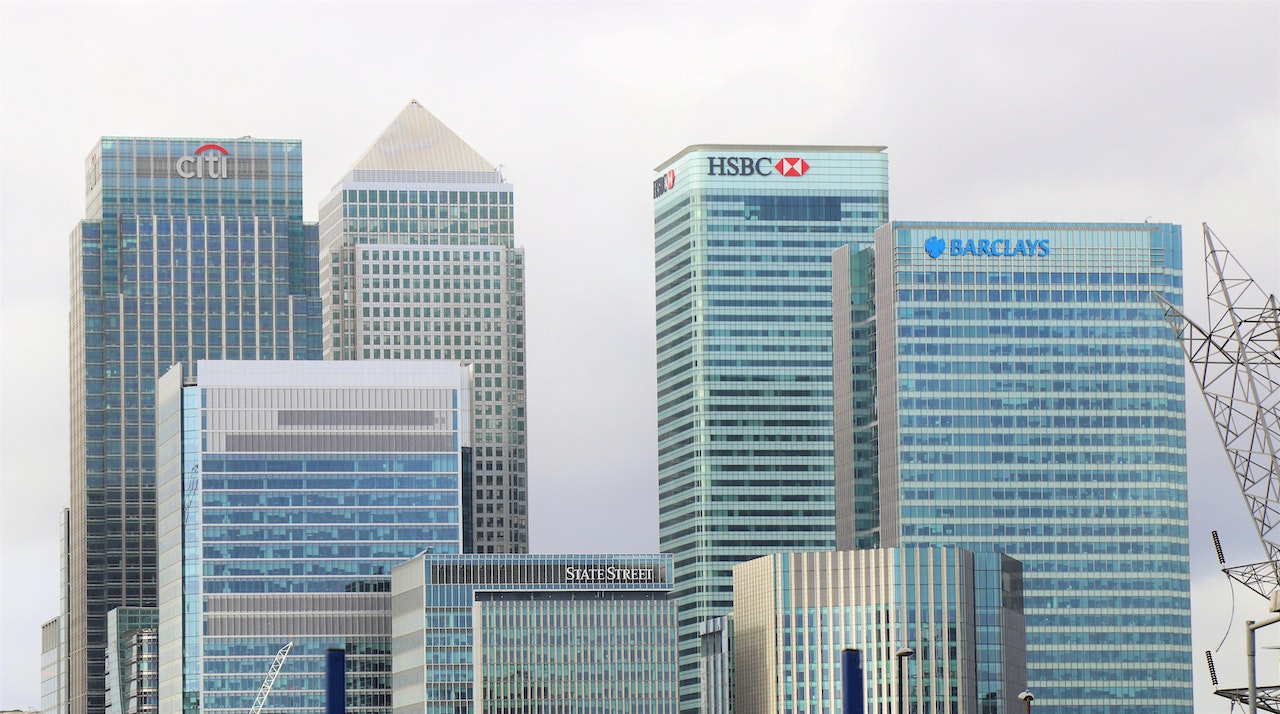 Saudi Arabia is working with Lazard Ltd. as it considers how it will pay for NEOM, Crown Prince Mohammed bin Salman’s ambitious $500 billion plan for a high-tech desert city, people familiar with the matter said.

The New York-based investment bank is helping the kingdom evaluate financing options, including debt sales and a potential initial public offering on the Saudi stock exchange, according to the people.

The advisory mandate puts Lazard in a prime position to land future work related to NEOM, which is considered by many to be one of the most complex construction undertakings in the world. Announced in 2017, the urban megaproject envisions a high-tech metropolis in a desert expanse the size of Belgium that’ll include everything from ski resorts to canals filled with swimmable water - creating a novel aquatic commuting option.

The first phase of NEOM, which runs until 2030, will cost 1.2 trillion riyals ($319 billion), with about half of that figure covered by Saudi Arabia’s Public Investment Fund, Prince Mohammed said in July. The kingdom has set aside 300 billion riyals for an investment fund tied to NEOM and plans an IPO of the project as soon as 2024.