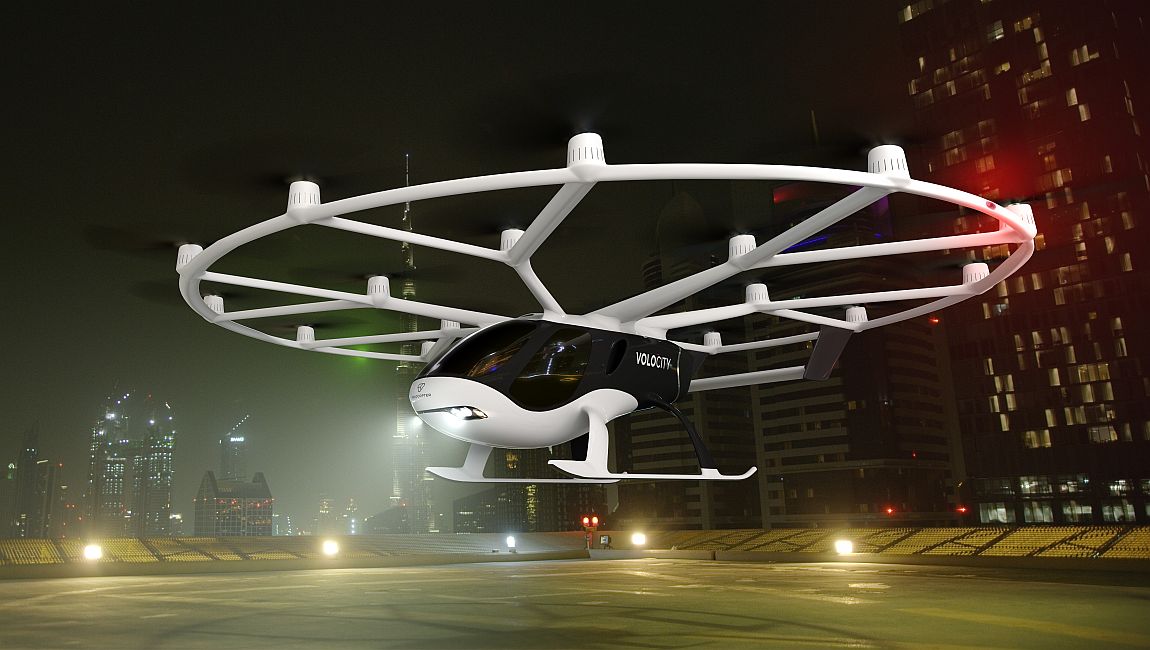 Volocopter, a company specializing in urban air mobility (UAM), has raised an additional $182 million in the second signing of its Series E funding round.

Volocopter has more than 10 years of experience and upward of 1,500 successful test flights. As one of the first electric vertical takeoff and landing (eVTOL) company to receive Design Organization Approval (DOA) from the European Union Aviation Safety Agency (EASA), Volocopter expects to launch its first commercial air taxi routes in the next two years in megacities like Singapore, Rome, Paris, and the NEOM region.

"Attracting NEOM And GLy as investors is a great success and highlights our pole position in the commercial certification race. This is the key requirement to launching commercial operations and starting to generate revenue," said Dirk Hoke, CEO of Volocopter.

Volocopter’s Series E funding round remains open, said the eVTOL manufacturer, which added that many interested companies have passed their due-diligence phase.

Volocopter is racing against US-based Joby Aviation to launch the first commercial air taxi services. Both are planning a 2024 launch. German startup Lilium plans to follow them with a launch in 2025.

Read the full story at MBTMag, Future Flight and sifted