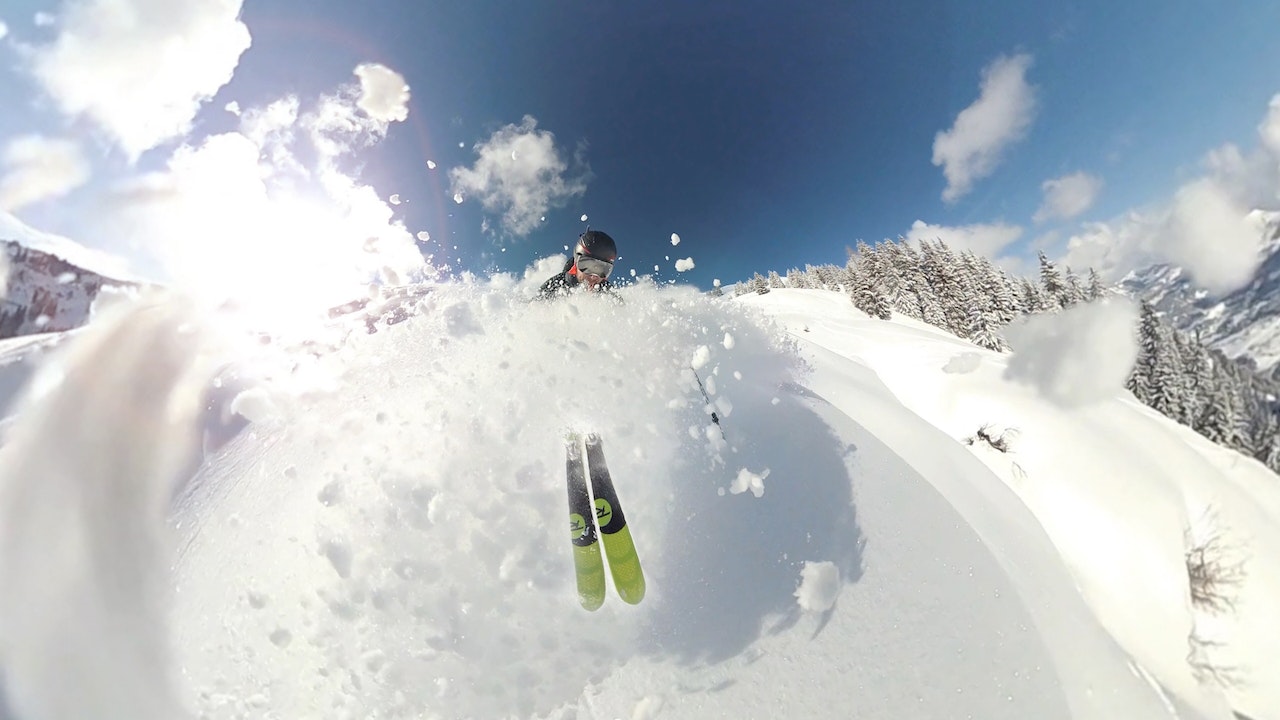 "With the unlimited support by the Saudi leadership & HRH Crown Prince (Mohammed Bin Salman) to the sport sector we are proud to announce we have won the bid to host AWG TROJENA2029 as the first country in west Asia," Sports Minister Prince Abdulaziz Bin Turki Al Faisal said.

Skiing is not new to the Middle East. Lebanon is home to Mzaar and Faraya ski resorts, which have traditionally been magnets for wealthy Gulf vacationers. Qatar, Saudi Arabia and the UAE all boast indoor ski resorts, but TROJENA would be the first outdoor facility.

Read the full story at Middle East Eye and Reuters