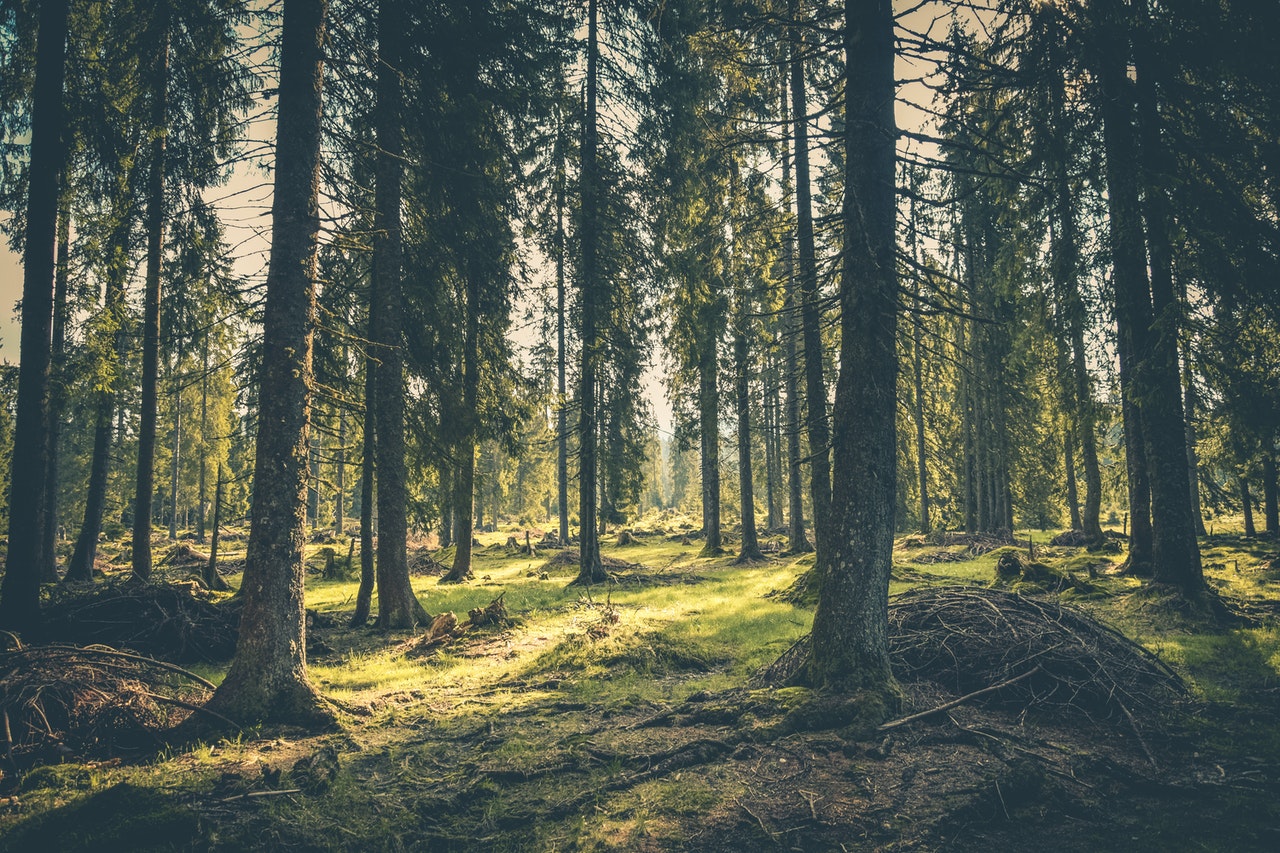 NEOM, the sustainable regional development in northwest Saudi Arabia, has launched its very own regreening initiative in collaboration with the National Center for Vegetation Cover and Combating Desertification. As part of its program to rehabilitate at least 1.5 million hectares of land, NEOM’s initiative will see the return of 100 million native trees, shrubs and grasses by 2030 to aid the restoration of degraded land and repair of wildlife habitats.

The NEOM Regreening Initiative was announced at the International Exhibition & Forum for Afforestation Technologies in Riyadh, organized by National Center for the Vegetation Cover Development and Combating Desertification and MEWA. The event aims to support Saudi Vision 2030, the Saudi Green Initiative and the Middle East Green Initiative, launched by His Royal Highness Crown Prince Mohammed bin Salman, with a focus on protecting and sustaining vegetation cover, rehabilitating degraded sites and achieving sustainable management in pastures and national parks.

Read the full story at NEOM