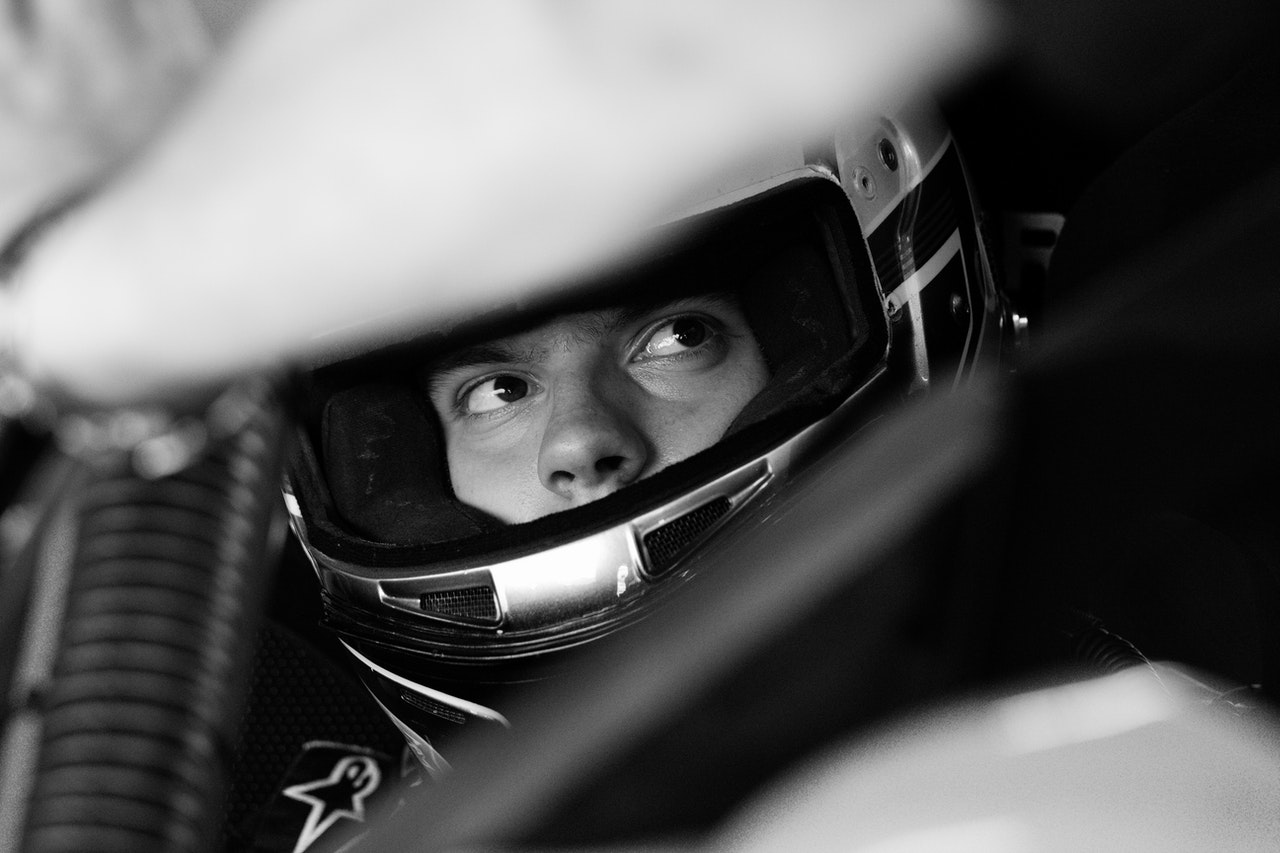 McLaren will make its debut in Formula E later this year after announcing in May that it had purchased Mercedes’ entry, having previously announced plans to race in Extreme E from 2022.

NEOM, which is a new smart city that is funded by the Public Investment Fund of Saudi Arabia as part of its Vision 2030 programme, has previously enjoyed a partnership with Mercedes’ Formula E team, and has been tipped as a future location for a Formula E race.

“We are delighted to welcome NEOM to the McLaren Racing family. This is an incredible way to kick off our entry into Formula E and to unify our electric racing series." - McLaren Racing CEO Zak Brown

The announcement marks the latest move in motorsport by Saudi Arabia, which has a long-term deal in place to host Formula 1 grands prix after staging its inaugural race in 2021, and significant sponsorship deals through Aramco.