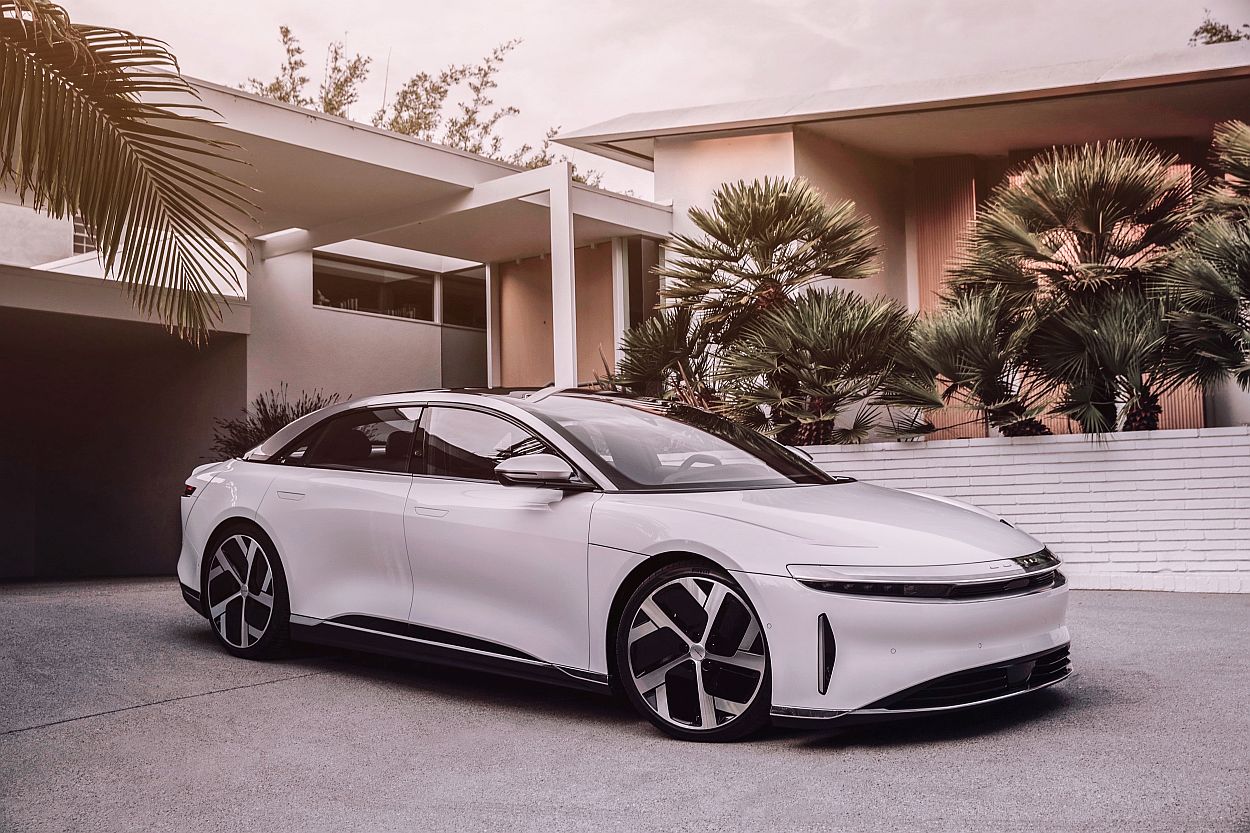 Lucid has barely started production of its first all-electric model, the Lucid Air, while already a new plant emerged on the horizon.  According to Automotive News, Lucid's electric vehicle plant in Saudi Arabia might be built by 2025 or by 2026.  Unofficial sources point out that the potential location might be the Red Sea city of Jeddah or NEOM, a new city in the northwest of Saudi Arabia.

“Now that we are successfully producing and selling cars in the U.S., our attention is turning to this factory here,” Lucid Chairman Andrew Liveris told Bloomberg Television on Wednesday at a mining conference in Riyadh. Specifics being worked out include ownership percentages for Lucid and partners on the project.

The $360 billion Public Investment Fund, which is already a shareholder in Lucid, will provide much of the money for the site at the King Abdullah Economic City, the people said, asking not be named because the discussions are private. The PIF and Lucid have also considered a possible site in NEOM, a new city being developed in the northwest of Saudi Arabia.

Read the full story at Inside EV's and Al Jazeera