We have 196 visitors online 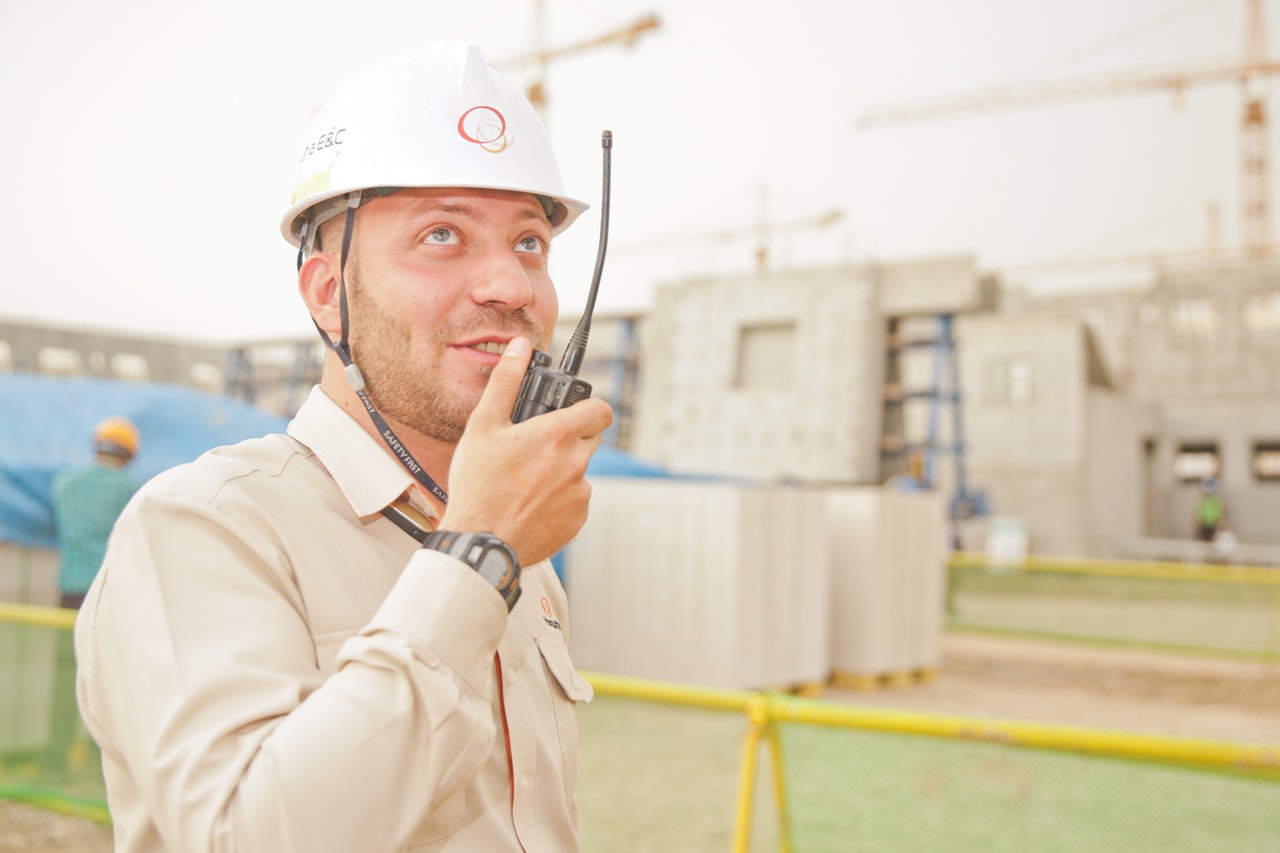 NEOM, the mega project to be built on Saudi Arabia’s Red Sea coast, has entered the first phase of development with preparation works to develop the infrastructure of the first residential area.

Work on the first airport in the development is expected to be completed before the end of 2018 with the first bi-weekly flights operating at the start of 2019, NEOM said in a statement.  It is part of a general plan to establish a network of airports in NEOM that will include an international airport with world-class standards.

NEOM CEO Nadhmi Al-Nasr said: “We are working hard to ensure that the newly created towns and cities in NEOM will create new ways of living, economy, trade, innovation that at the end will make NEOM an ideal environment for all of its future residents.”